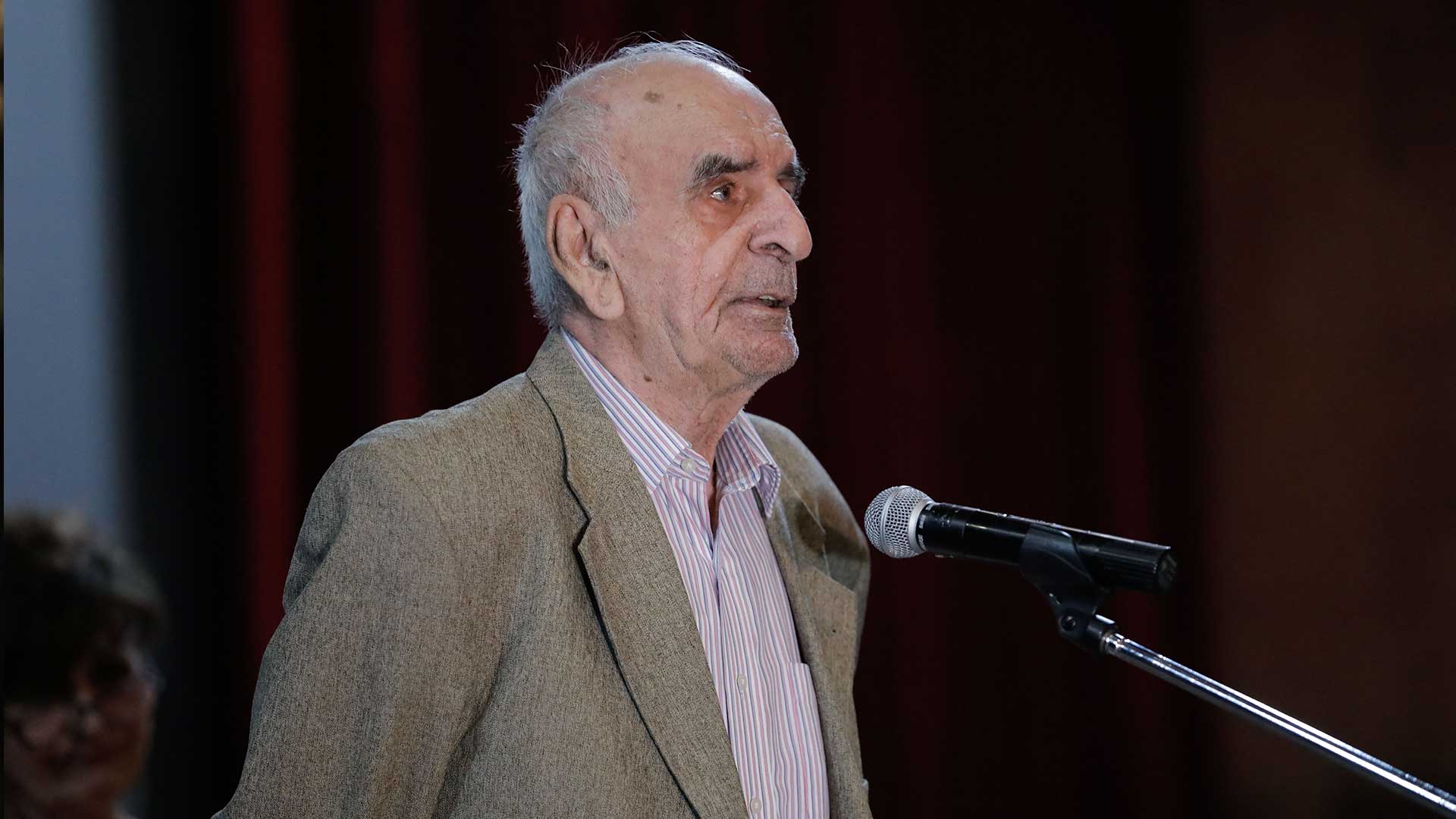 After a 27-year break, the Armenian audience had the opportunity to watch the new film ''Nature'' by Artavazd Peleshyan, the king of spatial editing.It is about the unstable coexistence of man and his environment.The film has no words: they are replaced by music. Through the sounds of Beethoven, Mozart, Shostakovich, Terteryan and Hamasyan, the director conveys to us the cosmic power of the world around us.The world festival premiere of the film "Nature" took place in 2021 in New York, and the European premiere took place at the number one international documentary film festival in Amsterdam.And the Armenian audience had the opportunity to watch the work of the film genius with the support of sponsors - "ArLeAM" company and "Hayastan All-Armenian Fund". 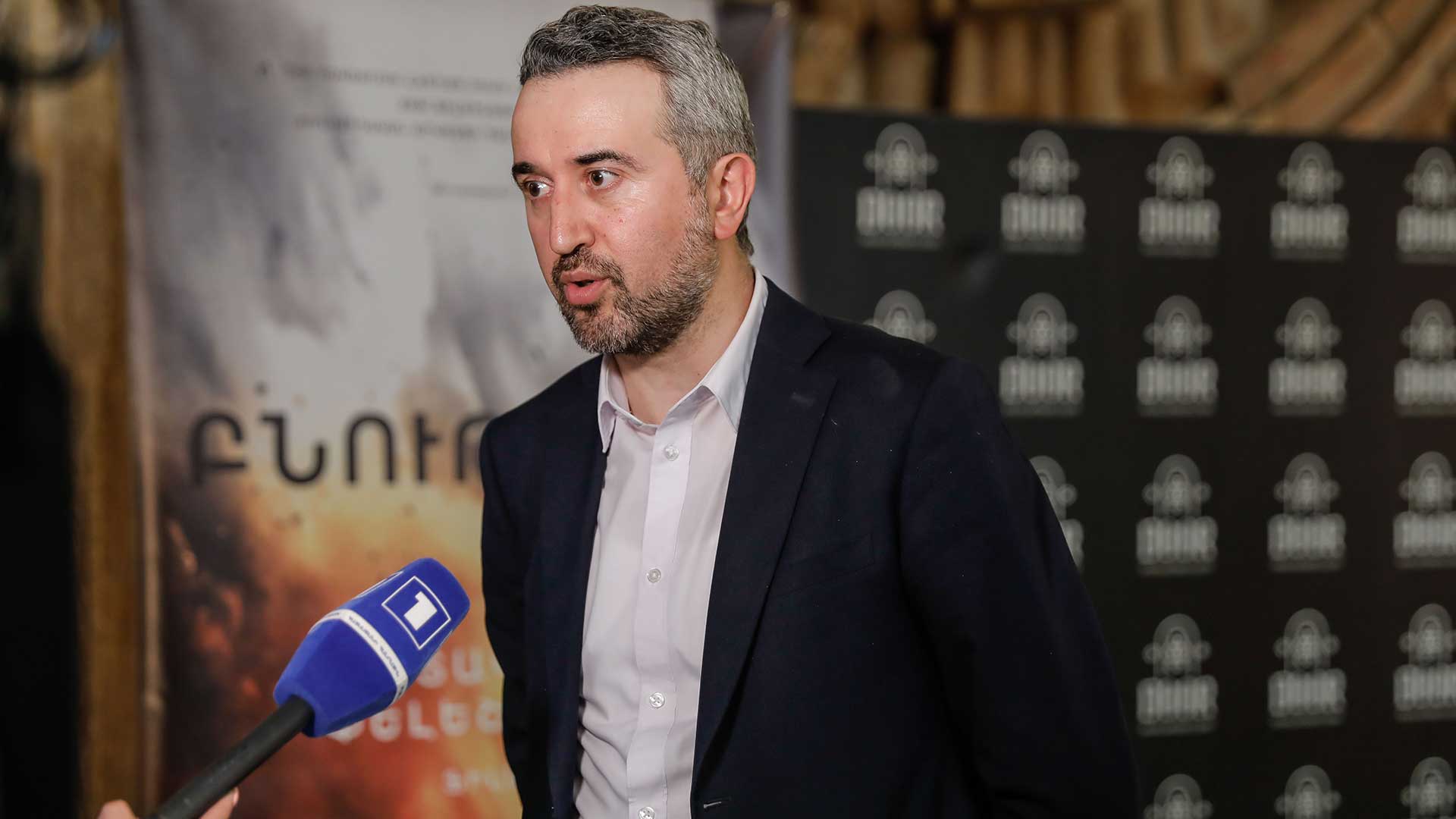 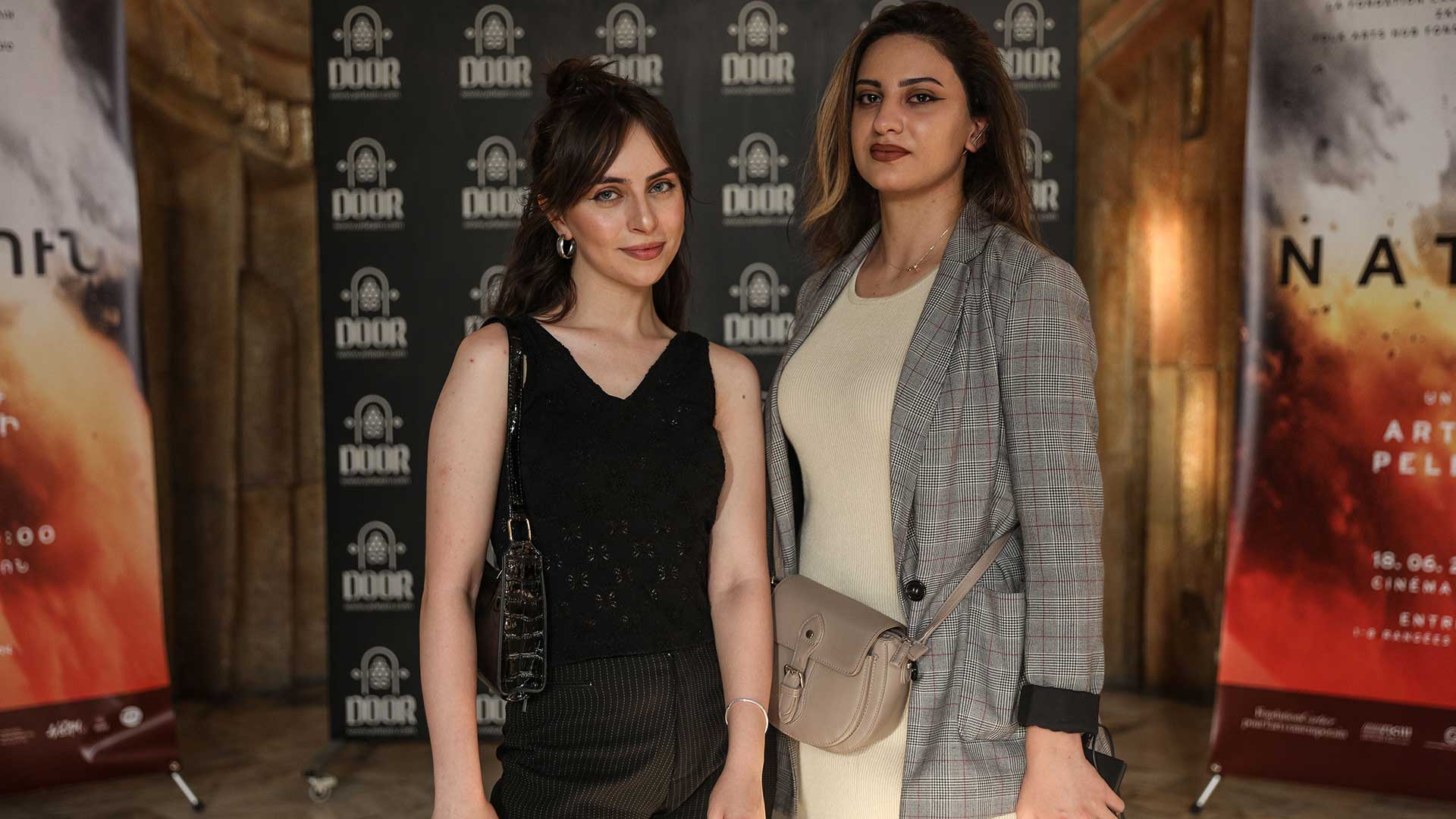 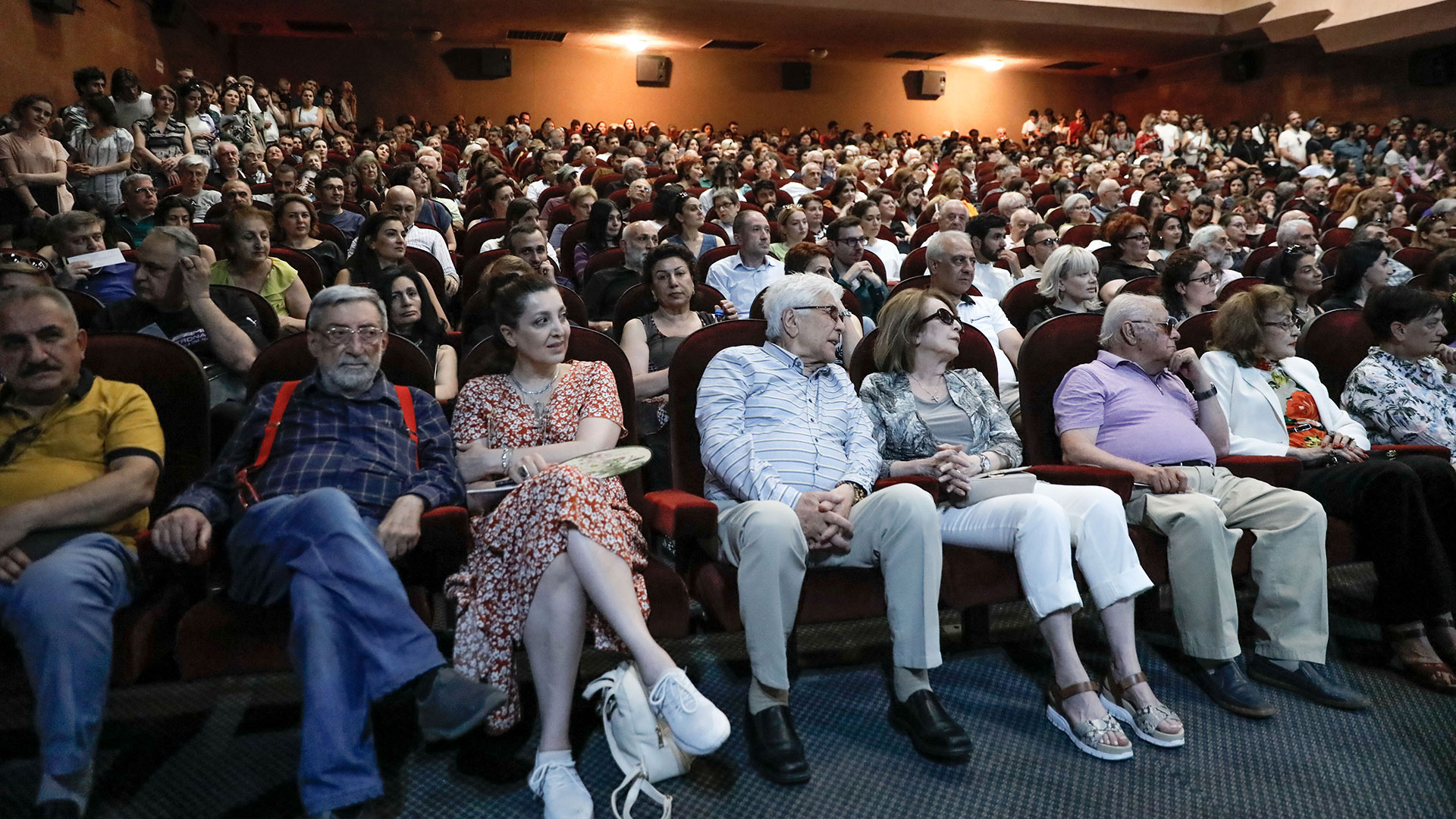