The correct timing of crop yield is one of the main guarantees of a good harvest.

Harvest of apricots and apples was more than 1500 tons 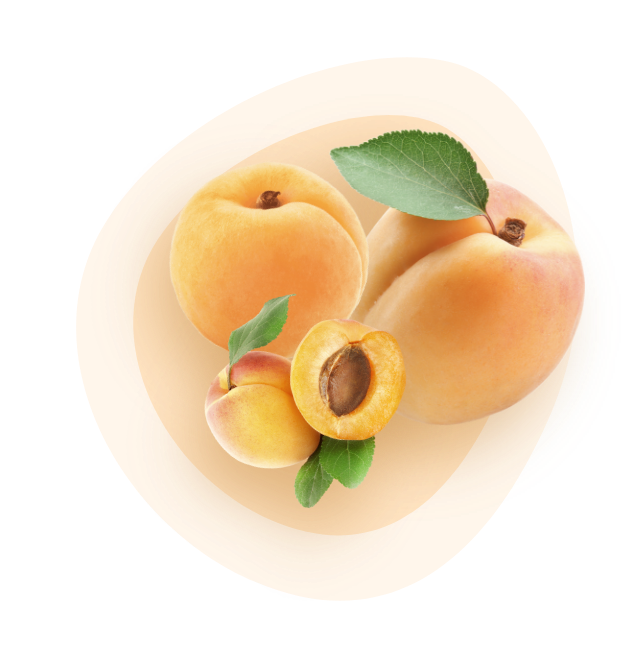 The harvest of ArLeAM orchards starts at the beginning of June and continues until the last week of August. The assortment is so vast, that the whole harvest cycle begins with consecutive production line. Since the opening of the fruit season, at the beginning of June, early in the morning, the orchards are filled with vigor so typical to harvests. The season of harvest begins with Lunafull precocious apricots which is followed by the popular selective French apricots – colorful, bright orange Rubis and Faralia. Almost in all parts of Armenia the second week of July is considered as the final phase of apricot harvest, but in ArLeAM orchards the harvest still continues during the mentioned period. This time Fartoli and Nelson apricots’ turn. 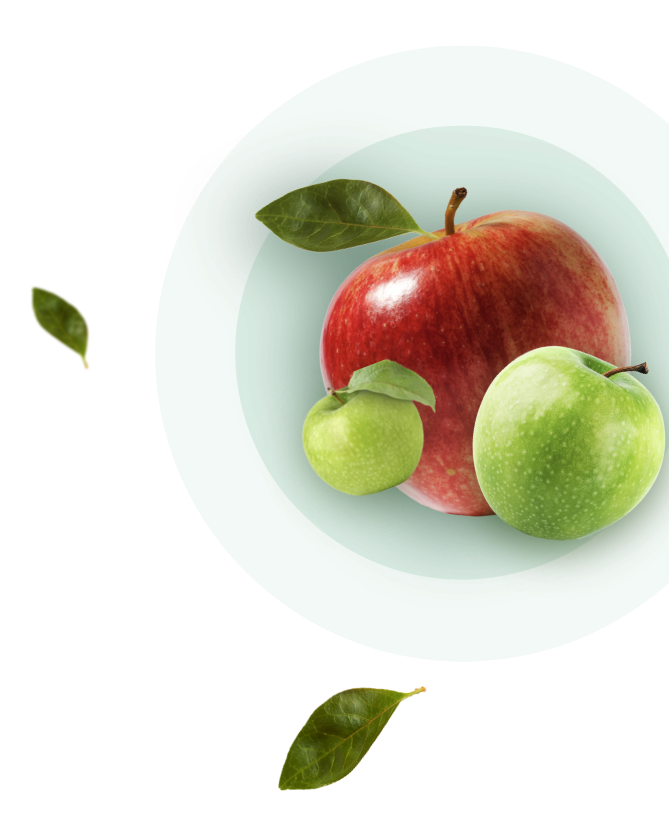 The harvest season in the orchard starts in early August with the precocious, red Gala apple. After that, in Semptember they are followed by Golden, green Granny Smith and bright Red Delicious. All the apples in the garden are sturdy and storable. It is important to collect the apples carefully and at the right time in order to preserve their qualities. Even when plucking the fruit it is necessary to use a special technique so that neither the apples nor the tree branches are damaged.